​Hard Rock's Cash on the Spot 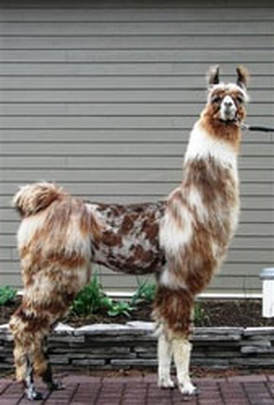 Cash is one of only a handful of M.R.S. Direct Deposit offspring, and he is out of a large Machuco daughter named Overman White Diamond.  Direct Deposit was out of HCLA Bolivian Easy Money who sold for $75,000 a few years ago.

Cash has decided for no apparent reason, that he does not want to be in any of the pastures here on the farm.  No matter what pasture I put him in, he jumps out.  Even when I put him with a group of females, he jumped out and wandered around the neighbors yard.  Consequently, he now lives in a relatively small paddock in between two of the barns with eight foot high fences.  I did use him on a number of females this summer and am looking forward to his 2011 crias.  Cash is available for outside breedings as well.  Call for details. 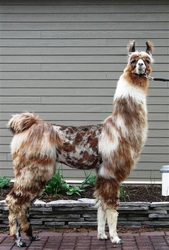 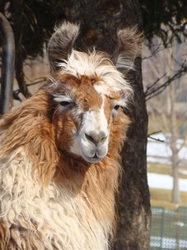 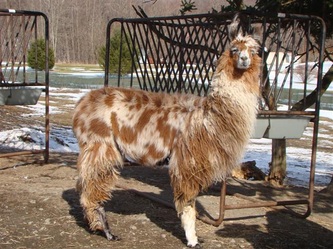 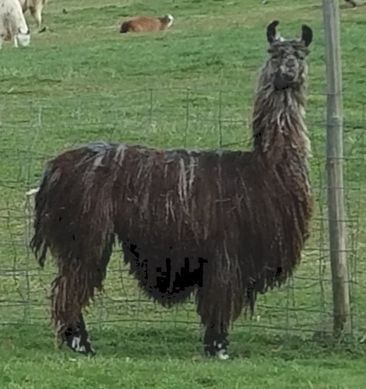 ​Night Fury
Fury came to us from Kyle Mumford's herd in Washington.  He has about the best personality of any llama on the farm.  You can just walk right up to him in the pasture or wherever and put on a halter and take lead him anywhere. 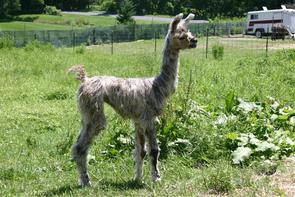 Escondido is just what I was hoping I would get when I purchased his dam from Lynda Feld, bred to HCLA Bolivian Soul Man.  Soul Man's offspring have always impressed me and I was glad to have the opportunity to be able to add one to my herd.  His dam Ellie is a big powerfull female with loud appy coloring, and an intense red head.  Ellie tends to be a bit of a lite milker and although we tried could not get Escondido to accept a supplemental bottle.  Consequently, he is not as large as his herdmates of the same age, but I am still excited about using him for the first time this spring/summer.  He is a favorite of everyone who come to the farm.  He has an extreme suri fleece that is very, very soft. 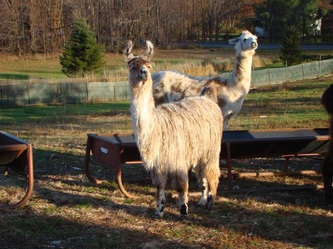 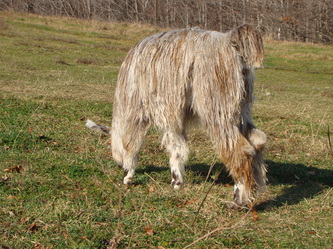 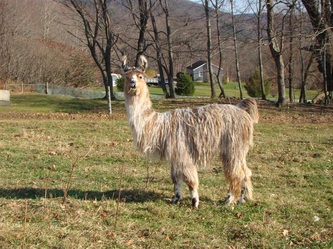 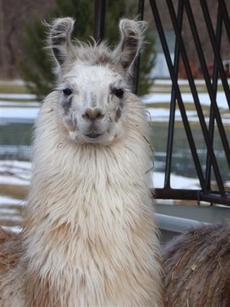 Argyle is a colorful appy male out of my favorite female line going back to a female I purchased many years ago named Abqaiq.  She produced a daughter named Abigail who was an intense red and white reverse appy that has produced many of my herd favorites.  American Dream, Africa and Alamo are three that are still in the herd.  Argyle is sired by FFF Smokin Caliente' and is out of Africa, who is a large white and red appaloosa female.  I really like this guy and will certainly use him this year to breed some females.  He is of course very closely related to Alamo, and even though I would like to keep him, I have decided that because I have Alamo and still have his mom, that I would let him go.  For sale $850 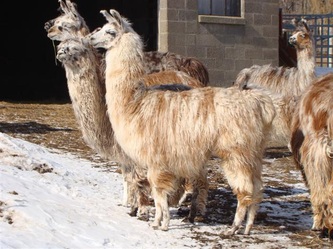 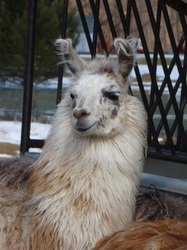 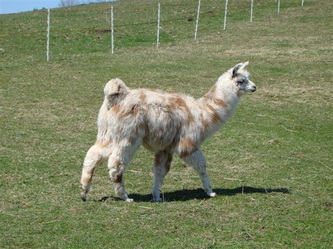 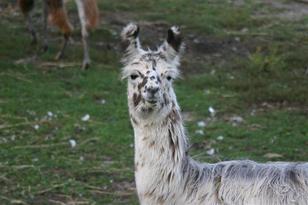 Ventura like Moon was another purchase at the Twin Lakes Dispersal.  He and his dam Peruvian Valandra PC-1 were Lot number 1 in the sale.  He is sired by Peruvian Sirius who is a Peruvian Keno son and is full Peruvian.  Once again I really need to get some better photos, but from this one at least you can see his colorful true suri fiber.  He has a great personality and is very easy to handle.  I have tried to use him a couple of times this summer, but he just wasn't quite ready to start breeding yet.  I will plan on using him on a number of females next spring. 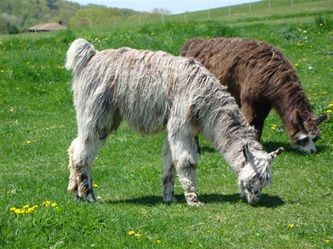 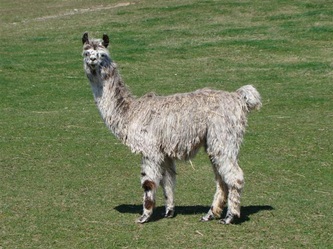 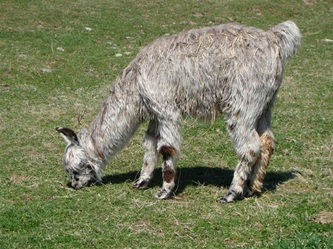